Surplus of city apartments due to lack of immigration 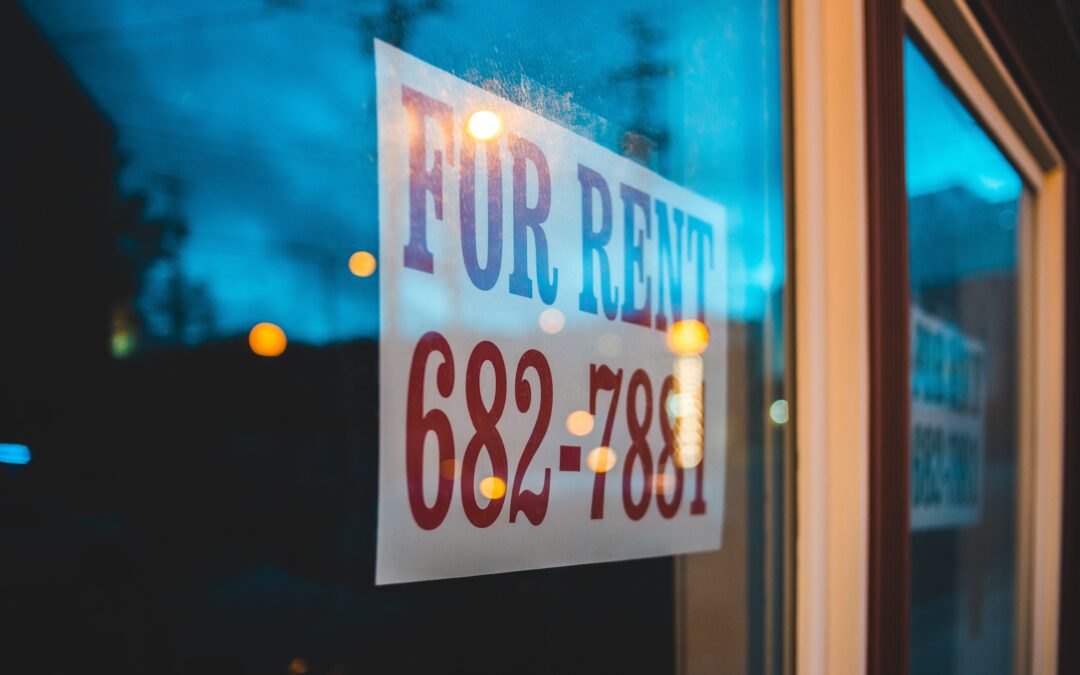 In February the Prime Minister unveiled a timeline for New Zealand to reconnect to the world, with visa waiver countries being granted entry no later than July and visitors from the rest of the world being welcomed from October.

Re-opening New Zealand’s borders will bring long-awaited relief for many, especially in industries like hospitality, tourism, and horticulture. Landlords may also be pleased that some international students will be welcomed from April 12, and all visa categories will reopen from October 2022 onwards, including visitor and student visas.

This could see the beginning of a bounce-back in immigration which has been on hold since mid-2020, contributing to a surplus of city apartments and other rental housing in Auckland.

Between October 2020 and October 2021, there were 3,067 new apartments consented in Auckland, an increase of 24 per cent on the year before.

The increase was even greater for new homes (27%) and townhouses, units, and other dwellings (48%), according to figures from Stats NZ. Of course, not everything that get consented gets built, although consents are a pretty reliable indicator of building activity.

A Stuff article in December even suggested we could be building too many houses. It quoted developer David Whitburn saying the apartment market in Auckland’s CBD had been struggling since Covid stopped the entry of foreign students and reduced the number of office workers in the city.

He noted that vacancy rates were up, and many landlords had dropped their rents to get tenants. However, with the borders starting to open again, he believed migrants would be attracted back to New Zealand, and especially Auckland, and the oversupply would be relatively short-lived.

Jonette, which supplies statistics for landlords, said in February that Auckland had a significant oversupply of rentals (supply exceeding demand by 1.5%) and this was growing.

This is supported by an article on interest.co.nz in October, in which author Greg Ninness said the supply of new homes in Auckland has been exceeding demand for several years. When the arrival of new migrants dwindled from mid-2020, Auckland’s population declined for the first time since records began.

He posits that 2021 was the year when the housing supply caught up with, and possibly even overtook, housing demand. A likely outcome of this would be more vacancies and downward pressure on rents. In fact, according to Jonette, Auckland’s median rent is at a 20-year low in relation to household income.

Ninness says, “the pause in migration in place as part of the pandemic response measures has given the housing market some breathing space… However, looking forward, that balance is a fine one”.

If immigration bounces back to pre-2020 levels and we don’t see a mass exodus of young Kiwis as the borders open, we could easily be looking at another shortage of rental properties, apartments included.

It may depend on whether new homes and apartments continue being built at the current high rates.